Why Use a VPN?

A virtual private network (VPN) is a tool that protects your identity as you browse the internet. It was initially created to share official confidential files, folders, and information over insecure networks, but its use in today’s world has expanded from just an office tool.

More people all over the world are using VPNs. Here are some of the reasons why VPNs have seen a steady increase in their use:

For security and anonymity

A major reason why the popularity of VPNs has increased is the security and anonymity it offers. According to research carried out by Data prot, over 26% of internet users worldwide use a VPN when accessing the internet.

A VPN works as a bridge between your smartphone, laptop, tablets, and the internet. It shields your information such as your geographical location, browser information or IP address from your internet provider, hackers, the government—anyone apart from yourself.

Your device accesses the internet via an IP address that is unique to you. This means that anyone can find out about your web history—or in severe cases your identity—by hacking and tracking your IP address.

A VPN prevents that by offering you an IP address from its server. This means that as you browse the internet, your device’s digital footprint won’t be seen and won’t be able to be traced.

Most VPNs offer the option of using an IP address from a different country. This is important, as you can be in one location but appear like you are from another place.

This trick is especially useful against government bans and censorship, which has increased in recent times. In China, social media sites and search engines like Twitter and Facebook, and Google are banned. In Uganda, the government blocked the internet during the 2020 elections and prevented its citizens from accessing the outside world via the internet.

The location masking feature that VPNs offer has been used by activists, social justice warriors, and ordinary citizens to circumvent unjust government intervention.

It also minimizes the chances of getting hacked when using public Wi-Fi, and your information will be safe from websites bots that store browser information.

Due to the location masking and new IP address features offered by VPNs, users can access websites and content blocked in their country.

For example, Netflix offers a wide variety of content that depends on the location of the user. Most of the content available to US users won’t be available to users in Nigeria. To access the US content, Nigerian users can use a VPN and change the location of their IP address to a US-based one. This also applies to websites, blogs, search engines, etc that are blocked in a country.

You can also download content from torrent sites with your VPNs IP address, and be confident that your browser information can’t be tracked by the law or other unscrupulous agents intent on sending malware to your device.

VPNs are a cheap, easily understood and accessible tools that will gain widespread popularity as time goes on. Its advantages and uses outweigh its disadvantages by a wide margin.

More news on the subject IT & Internet 3 Good Reasons to Use Business Coaching 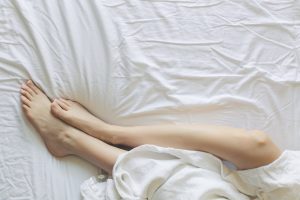 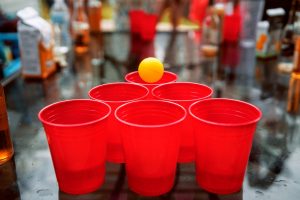 What Are The Official Rules Of Beer Pong? 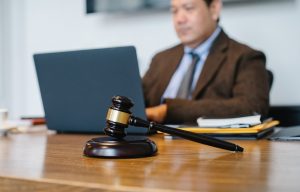 Consulting a Lawyer: What do I Need to Know? 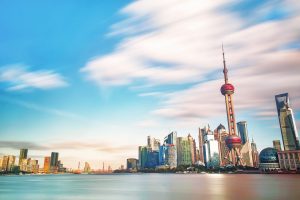 What to Visit in Shanghai? 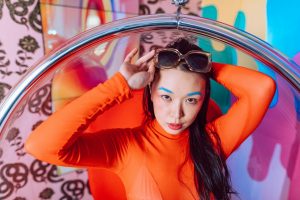 How to Meet a Transsexual? 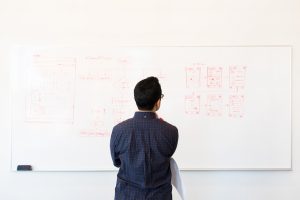 How to Optimize its Visibility in 2021?

3 of the Most Beautiful Age of Sigmar Miniature Armies